When you take a look at movies like Garden State and The Last Kiss you can see that Sir Zachary Braff CLEARLY knows a thing or two about music. In the past he has featured music by The Shins (Garden State introduced so many people to them), Rufus Wainwright, Cary Brothers, Zero 7, Frou Frou, Turin Brakes, Coldplay, and so many more amazing artists!

Now that Zach has just finished writing, directing, and acting in his new film “Wish I Was Here” it sounds like he is putting together one awesome soundtrack. According to Entertainment Weekly, the new Garden State-esqu film’s soundtrack will feature new music from

END_OF_DOCUMENT_TOKEN_TO_BE_REPLACED 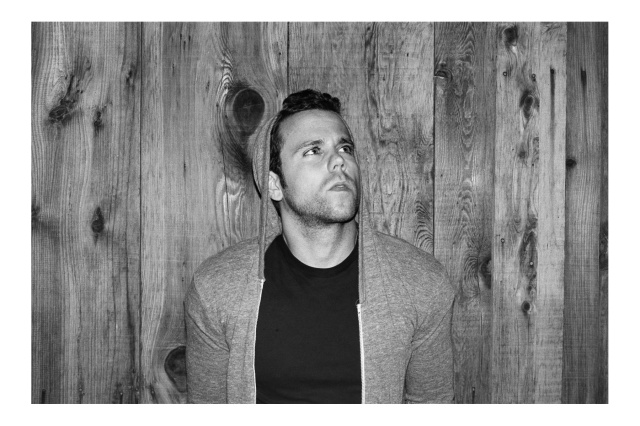