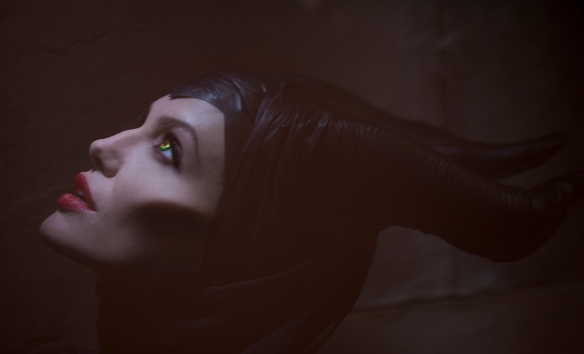 During the Grammys this past Sunday, a new song by Lana Del Rey was revealed in a new version of the Disney’s Maleficent trailer. It’s a new dark take on the 1959 original “Once Upon a Dream” (which if you listen to it sounds like it’s literally sung by a bird). Lana’s version packs just enough creepiness to match the theme of the Disney movie set to hit theaters May 30th this year. I don’t know about you, but this trailer and song make me even more excited to see it, let’s just hope it doesn’t turn out like Snow White & The Huntsmen when the trailer looked amazing and them movie was boring. I doubt that will happen if Angelina Jolie has anything to do with it!

Not a huge Lana fan but this song makes me want to dance like a crazy! =P 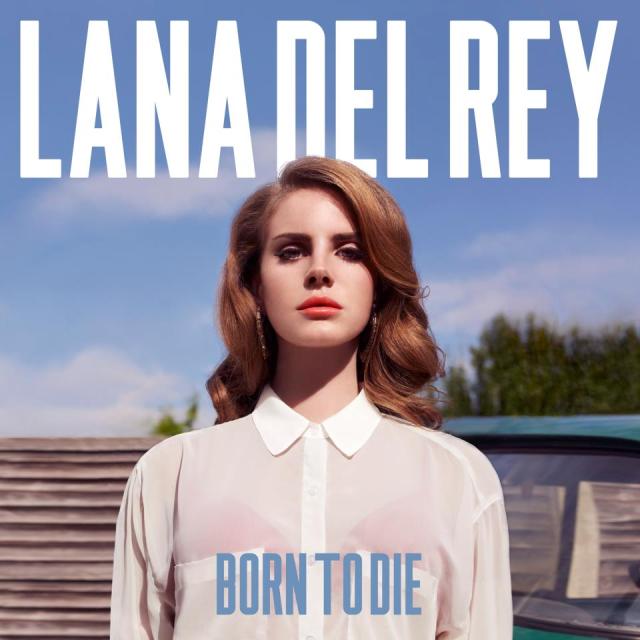