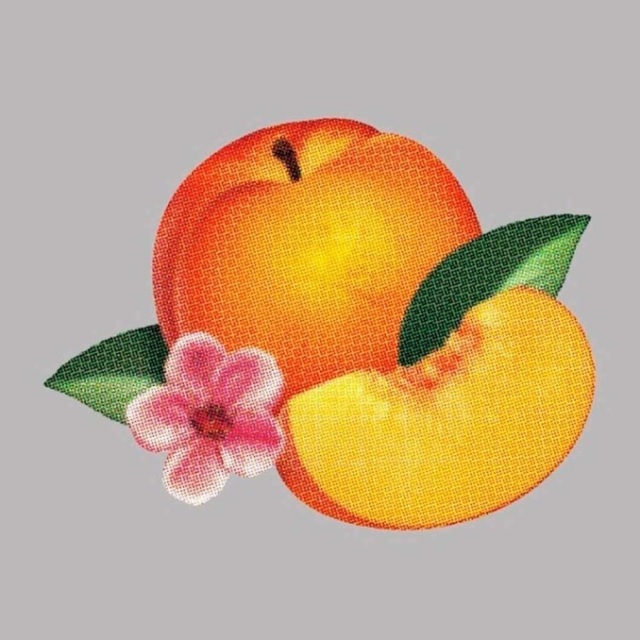 It’s been three very long years since my favorite French band, Phoenix has released an album. But today, fellow fans of Phoenix, our wait is over!

Anyone who has ever listened to their last album Wolfgang Amadeus Phoenix (released May 2009) knows that it’s a hard one to follow. WAP brought home the 2009 Grammy for Best Alternative Music Album. One of my favorite songs from the album, “1901” hit No. 1 on the Billboard Hot Alternative Songs chart shortly after.

With Bankrupt, Phoenix said “the album is going to be a departure from the pop sounds of Wolfgang Amadeus Phoenix, and we are trying to create something more experimental” when you listen to this album, you can really tell they decided to try something completely new and I have to say, I am really happy with it. Even the founder of Glassnote Records, when asked about the new album, said “It’s very hard to beat Wolfgang Amadeus Phoenix, but this could be revolutionary”. I guess that’s up to the critics to decide.

I strongly encourage you to support this awesome band and get this album on ITunes or on the band’s website! They are currently touring too and lucky for me Lollapalooza made it on their tour schedule!!

Go grab the album, let me know what you think! As always happy listening!