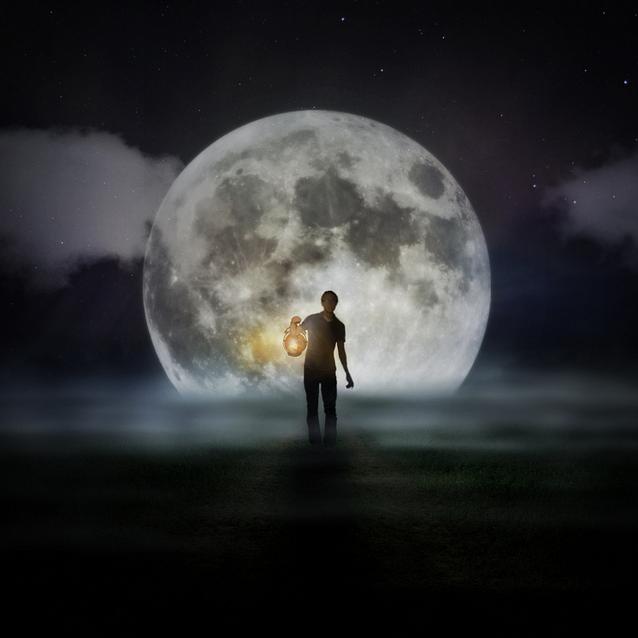 If you’re like me, you might get easily overwhelmed with excitement when a pile or pure genius is dropped in your lap (or in this case brought to your attention through an awesome website) and there is just so much you don’t know where to start! That is how I felt when I happened to come across photographer Joel Robison’s Flickr account. I mean WOW! It’s a little overwhelming how many amazing photos he has taken. He reminds me of a very attractive Sheldon Cooper except replace the science with creativity (and if you don’t know who Sheldon Cooper is..foreshame!). Anyways back to Boy Wonder (his Flickr username) all I have really read about him is he is 27 and a teacher. Clearly something is wrong here..I mean this guy should be world famous, so spread the word people! He has so many different themes and stories that he tells through each picture that he takes (I would LOVE to pick his brain about them!)! My favorite of his pictures are the ones where he shrinks himself down and places himself next to inanimate objects like books or globes..SO COOL! Here are some of my favorites…there were way too many too choose from so I tried to only pick a smaller amount so that you could hop on over to his Flickr and check out the rest of his work! 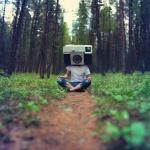 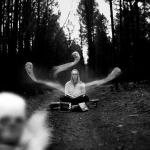 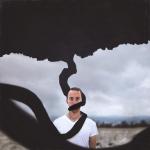 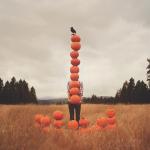 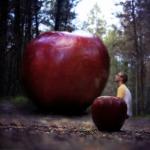 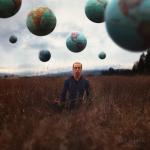 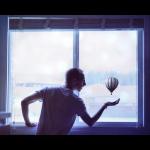 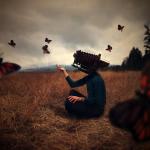 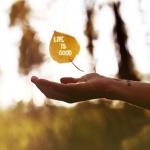 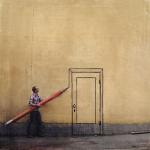